“In industrial environments, there are regulations for monitoring the plant for safety reasons in case of accidents or leakages. In a city, carbon monoxide and other types of pollutants are measured to make sure that the air quality is sufficient for people. In agriculture, chemicals are monitored to avoid overuse”, explains professor Davide Brunelli about the project background.

Drones can be used to monitor the quality of air in all these environments. Students added extensions, sensors and cameras, to drones to be able to measure the environment and record data. The sensors were chosen and their parameters were adjusted to match the requirements of the particular measurements. Chemicals are not always visible so drones could track them and this way prevent accidents. While in the air, the sensors transmit data every five seconds to collect specific real-time information that indicates the concentrations of the chemicals.

However, the real challenge was not to have just one drone monitoring the environment but to create an entire fleet to cover a much wider area so that the assigned mission would be accomplished a lot faster. “How to create a working architecture for the drones to cooperate? The students developed a platform and a complex control system for this. When drones are in different areas, they should be able to communicate with other drones for support to improve the surveillance autonomically. However, each drone needs to be controlled by a human because of the current regulation. This is a puzzle to solve”, Brunelli says.

Legal restrictions and requirements concerning drones created a hurdle of their own in this project. The engineering students have had to also get familiar with administrative framework. For instance, for the drones of this project, students had to get license and insurance for steering. In addition, different regulations are sometimes overlapping and misleading.

The environments needing air quality measurement create also some challenges. For example, no one wants drones to collide into massive oil tanks, pipes or chimneys of the industrial plants. In smart cities, drones may fly higher than buildings but there is tight control for drones because of habitants. Nobody wants drones to bump into people neither.

“How to create a working architecture for the drones to cooperate?” 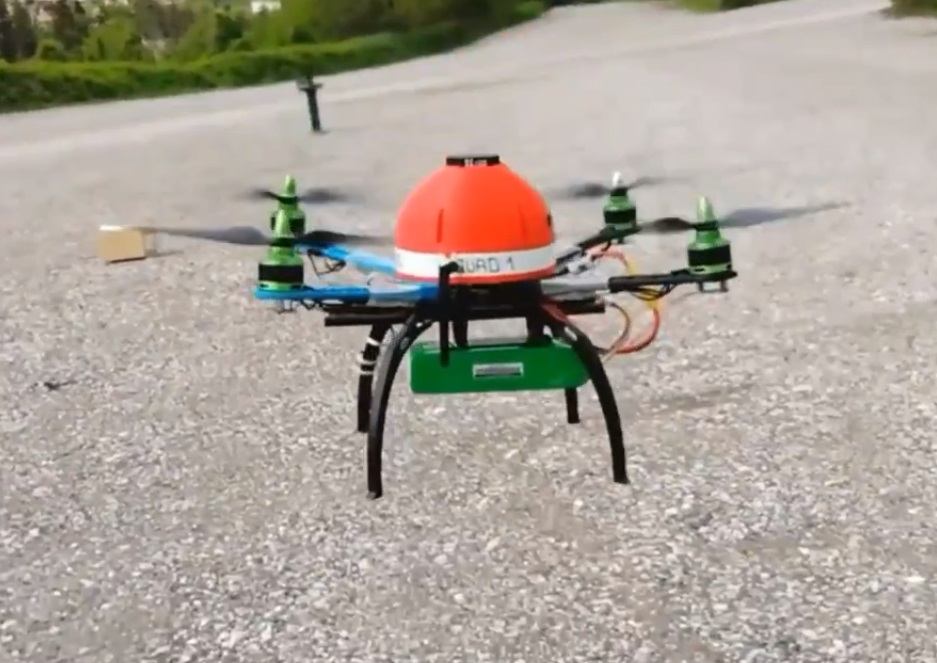 The Future of Swarm of Drones in Air Quality Monitoring

Brunelli tells that the students have learned a lot in this project: “They have not learned just about programming and hardware but also to create a prototype for configuring the drones. Also, they learned how the choices they make in the design phase affect the end solution. The students were very happy to work on this topic because it is really complex.”

What about the afterlife of the swarm of drones project? As universities do not often continue projects after creating a proof-of-concept, it is still uncertain how the students work will be utilized in the future. There are two possible follow-ups: a company buys the solution or the students could create their own startup and make business out of their previous work.

“Drones are quite new and they are still evolving so the market is not full for new solutions. The students got to learn a lot more than others in the field which they can utilize in working life if they wish to do so”, Brunelli points out.

So, will we see swarms of drones monitoring air quality in the future?

“Drones are quite new and they are still evolving so the market is not full for new solutions.” 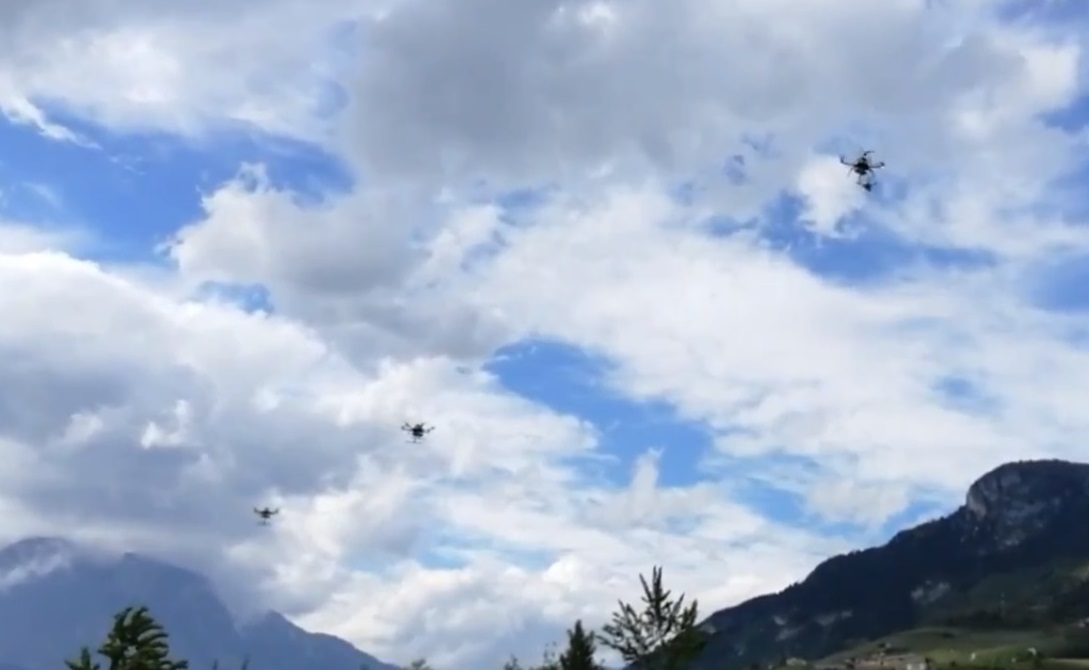 IoT Rapid-Proto Labs is a higher education network combining ICT, Industrial Design and Industrial Engineering. Cross-border student teams from Finland, the Netherlands and Italy contribute to real-life IoT business cases with the support of their teacher-coaches.